The Brazilian Bar Association for Human Rights and the Arns Commission on Wednesday denounced President Jair Bolsonaro formally for “crimes against humanity” and incitement to genocide of the Amazon indigenous peoples.

This complaint was filed before the International Criminal Court in The Hague, an institution created in 2002 that has already tried several war criminals.

Among other things, human rights lawyers indicated that the Brazilian president did not act promptly to stop “environmental crimes” in the Amazon basin.

Within this globally important ecosystem, deforestation has grown by 29.5 percent due to the clearing of forests and premeditated fires in which far-right militias would have participated.

“In Brazil, we don’t find an efficient way to prosecute Bolsonaro,” explained Jose Carlos Dias, the director of the Arns Commission, which was created in honor of the late Cardinal Paulo Evaristo Arns who protected hundreds of Argentineans, Uruguayans, and Chileans activists during the dictatorships. 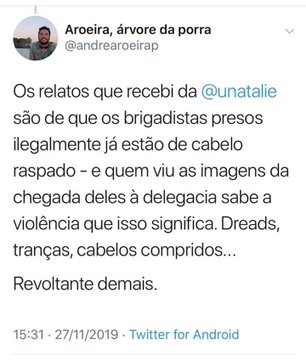 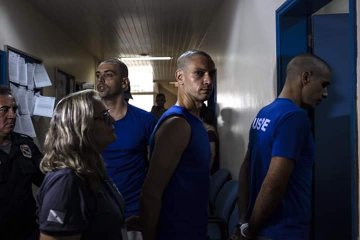 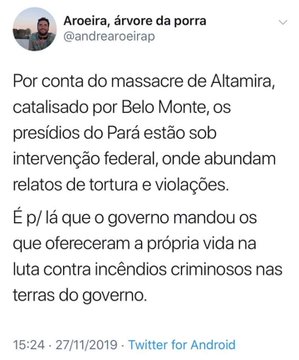 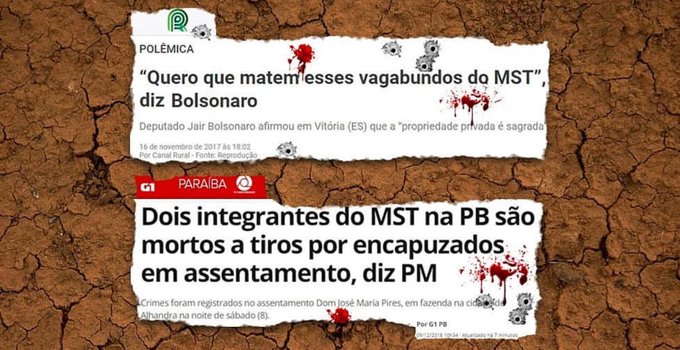 Meanwhile, far-right President on Friday accused the U.S. actor Leonardo DiCaprio of paying money to promote fires in the Amazon.

“Leonardo Dicaprio is a cool guy, isn’t he? Giving money to set the Amazon on fire,” Bolsonaro told his supporters who were gathered in front of the government headquarters.

The far-right president thus resumed his attacks against human rights defenders and environmental activists whom he accuses of being responsible for this year’s fires in the Amazon.

Once again, however, he did not offer any proof of his accusations. He just spoke wryly about them.

“They take a picture and send it to an NGO. Then the NGO spreads it and contacts Leonardo DiCaprio, and he makes a US$500,000 donation to that NGO. Leonardo DiCaprio, you are collaborating with the fires in the Amazon,” Bolsonaro said.

The Brazilian president’s comments follow a police raid against two environmental organizations that work in the Amazonian state of Para.

The original source of this article is teleSUR
Bolsonaro

Politics
PRESIDENT JAIR BOLSONARO: “THIS IS OUR FLAG, AND...
Are we beginning to witness more of a sea-change in the world? We see President Donald Trump in the United States...
Andy Duncan
02.01.2019

Geopolitics
Bolsonaro Denounced Before International Criminal Court
The Brazilian Bar Association for Human Rights and the Arns Commission on Wednesday denounced President Jair Bolsonaro formally for “crimes against...
You are reporting a typo in the following text: Simply click the "Send typo report" button to complete the report. You can also include a comment.